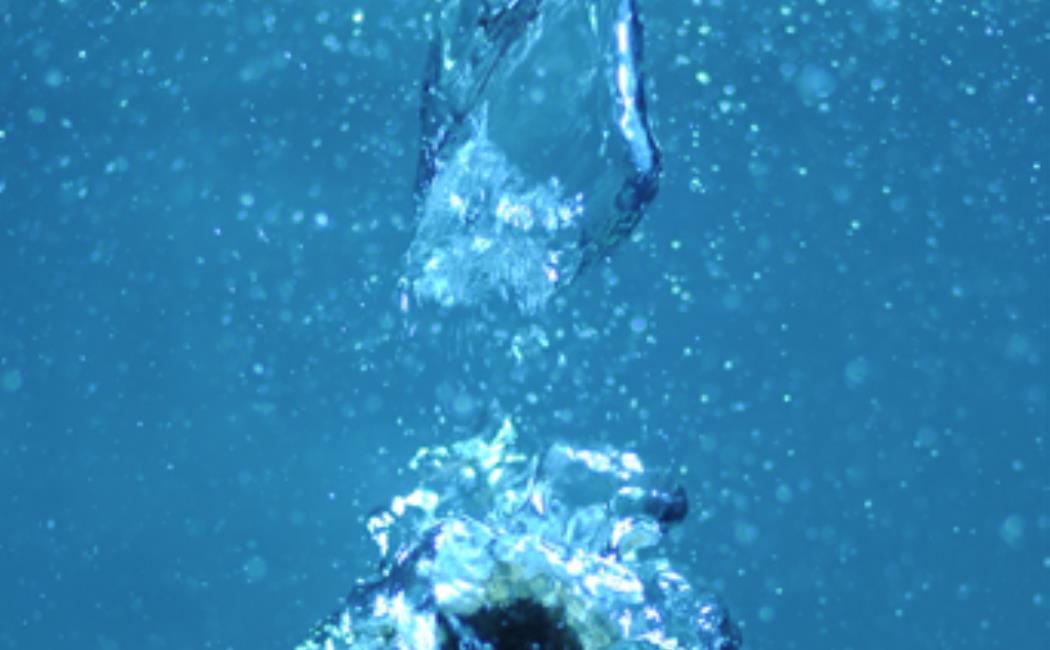 When a superheated sphere comes in contact with a liquid it will form a protective vapour layer around itself, which reduces the heat-transfer through a process called the Leidenfrost effect. We have implemented this phenomenon to produce the ultimate drag reduction on a heated sphere moving through a liquid, by stabilizing the vapour layer to encapsulate the surface within a Perfluorohexane liquid, which has a low boiling point. This effectively changes the boundary condition from no-slip to free-slip. The drag coefficient was reduced by as much as 85%.

This work was published in Physical Review Letters and highlighted in Nature Physics. Our follow-up work has appeared in the Journal of Fluid Mechanics and Nature.